Hundreds of women at a gathering in Kabul on Sunday announced their support for the Islamic Republic of Afghanistan and called for the protection of their rights as well as their achievements in the ongoing peace efforts.

The women, from various provinces of the country, said that ignoring women’s role in the peace process means ignoring the whole of Afghanistan and that they will not allow any compromise on their fate.

The peace negotiations between negotiating teams from the Islamic Republic of Afghanistan and the Taliban started on September 12; however, so far, direct talks have not started because of disagreements on procedural rules for the negotiations.

“We, the Afghan women, are the defenders of the Islamic republic system in Afghanistan. We do this for us, for our next generation and to maintain our achievements,” said Hasina Safi, nominee minister for women’s affairs.

“We want our achievements to be preserved,” said Zahida Amarkhil, a women’s rights activist. 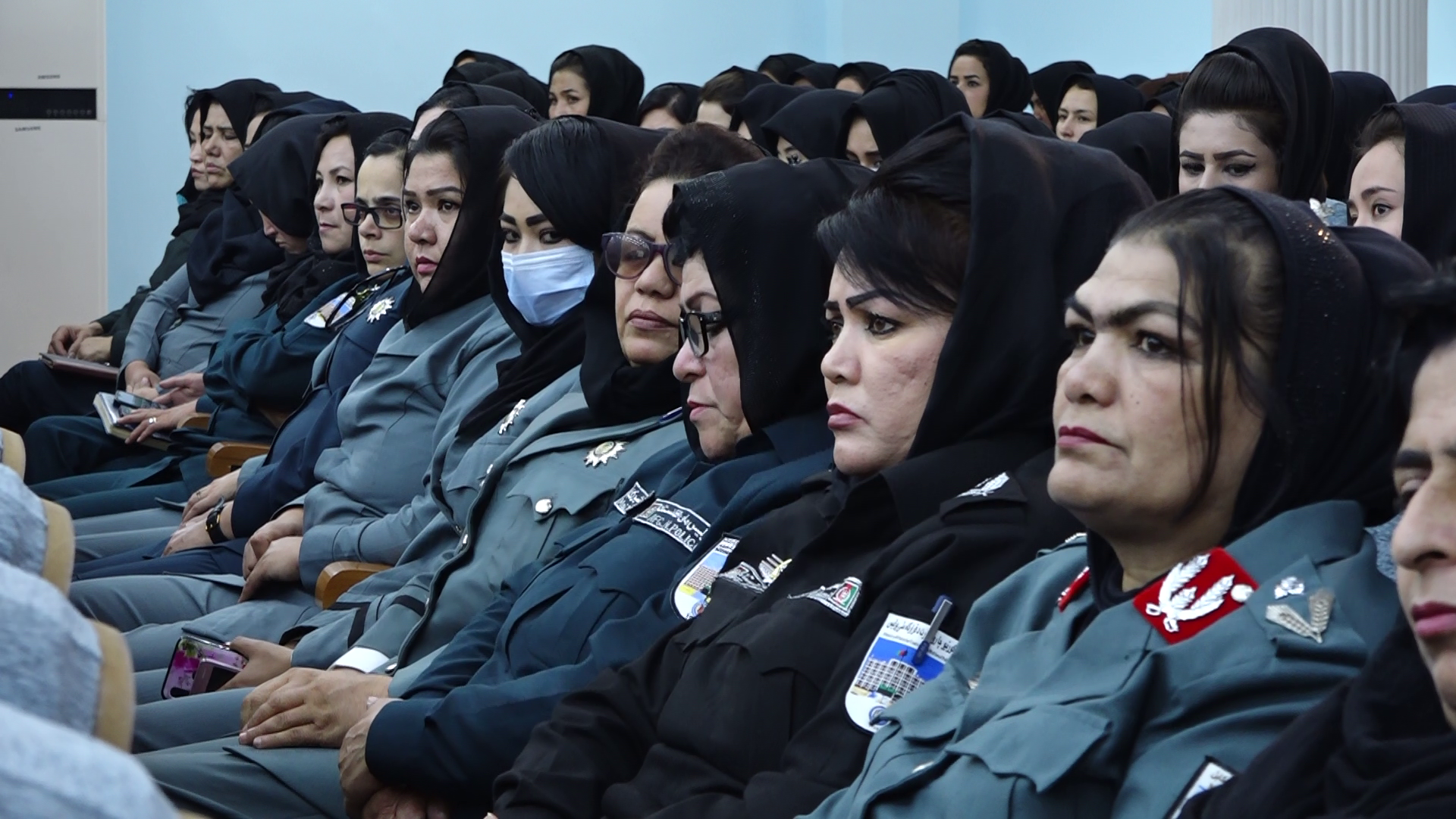 “We all know that peace must come to this country and it will be ensured one day. We have been victims of war for many years… We want a role in peace and we will not allow our role to be used as tools by others,” said Nahid Farid, an MP from Herat.

“We raise the voice of peace and call on the warring sides to make peace as it is our right,” said Yasamin Sarwari, a member of the Afghan women's network.

Some participants of the gathering said the return of the “dark days” will not be acceptable when it comes to the peace efforts.

“A peace without women cannot be called peace. Women make up half of the society and their rights should be considered,” said Freshta Fazli, a journalist.

“We will not go back. We will have a bright future,” said Husna Saadat, an employee of the Transportation Ministry.

Out of the 21 members of the negotiating team of the Afghan republic, four are women.

The Lower House of the Afghan Parliament, Wolesi Jirga, on Monday approved the draft...

Citizens voiced concern over the closure of girls' schools above the sixth grade,...

Reporters Without Borders (RSF) on Friday said journalists and media workers in...

A report by the UN Monitoring Team released on Wednesday said that “the Taliban...

Two sources said that President Ashraf Ghani has left the country after the Taliban...

A UN official visiting Kabul emphasized the need to address the problems that Afghan...