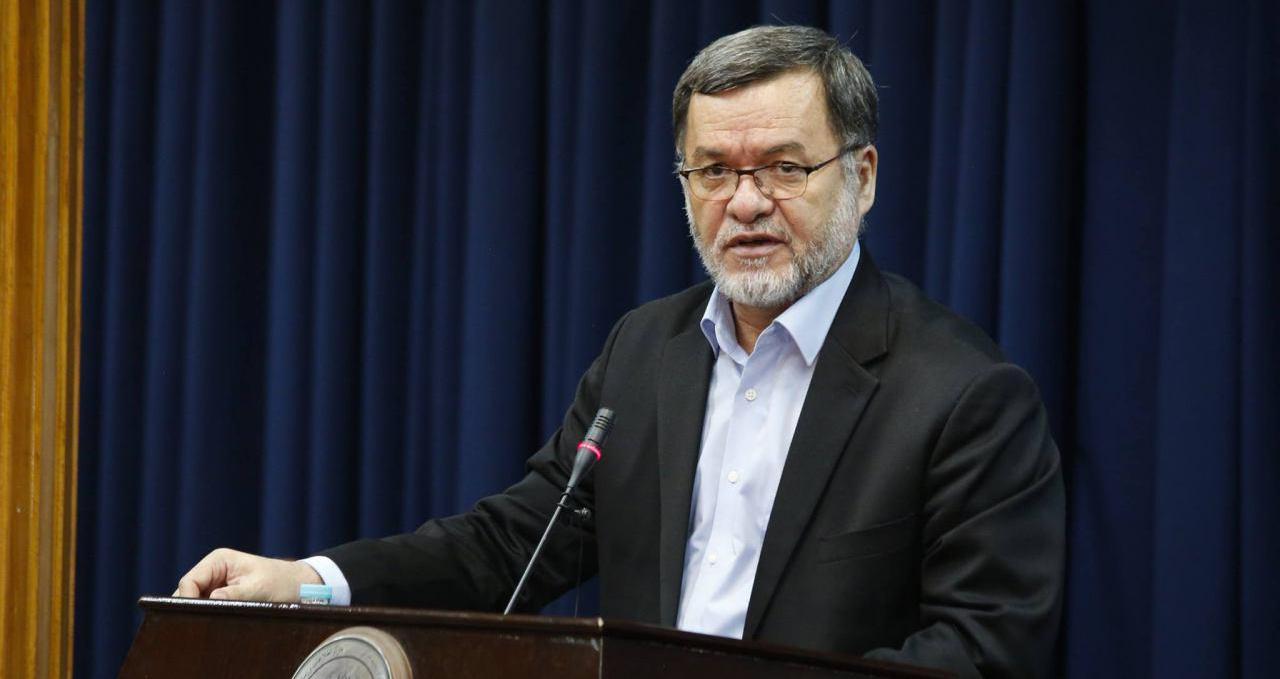 The newly established Afghanistan Justice and Freedom party, which is led by Sarwar Danesh, the former vice president, called for a referendum on the federal system as a meaningful way for the country to climb out of its current crisis. According to the newly formed party, attempting to contrast the “modern” federal system with the primitive “kings […]

Afghan Women Protest for Right to Education, Employment in Kabul

The coalition forces in Afghanistan have released a new video of artillery strike...

At least 160 people have been killed or wounded in an explosion in eastern Nangarhar...

Hundreds of women at a gathering in Kabul on Sunday announced their support for...

A UN official visiting Kabul emphasized the need to address the problems that Afghan...

US's West, Amiri Speak to Muttaqi on Restrictions of Women

The US special envoy for Afghanistan, Thomas West, said that he and Rina Amiri,...