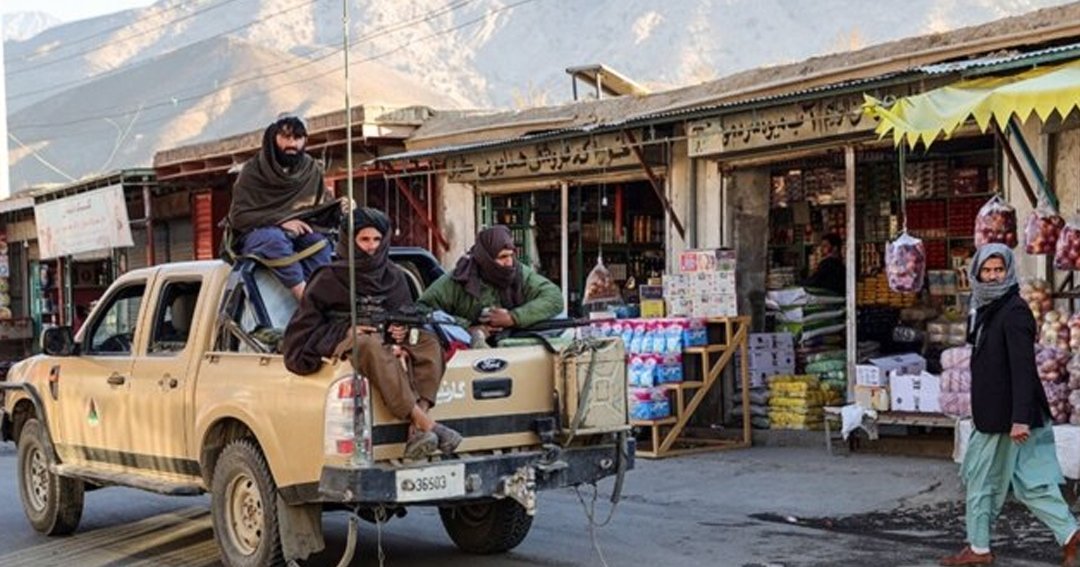 Local sources in the northern Afghan province of Panjshir told the domestic media that a Taliban military ranger vehicle ran over and injured two young men riding a motorcycle. According to the sources familiar with the incident, the Taliban military vehicle injured two men on Monday evening, October 31, at the Rahman Khail region of […]

Kabul, Afghanistan – A group of Afghan women staged a protest in Kabul to express...

A series of airstrikes killed at least 18 Taliban militants and destroyed a stolen...

Afghan Presidential Elections to be held on 20th of July...

The Independent Election Commission of Afghanistan (IEC) on Sunday announced that...

A local commander of Taliban and his two fighters were killed during a clash with...

The House on Tuesday passed a $741 billion defense policy bill that would take steps...

Journalists complained about the lack of access to information, saying that despite...