Ireland v Afghanistan abandoned without a ball bowled after rain 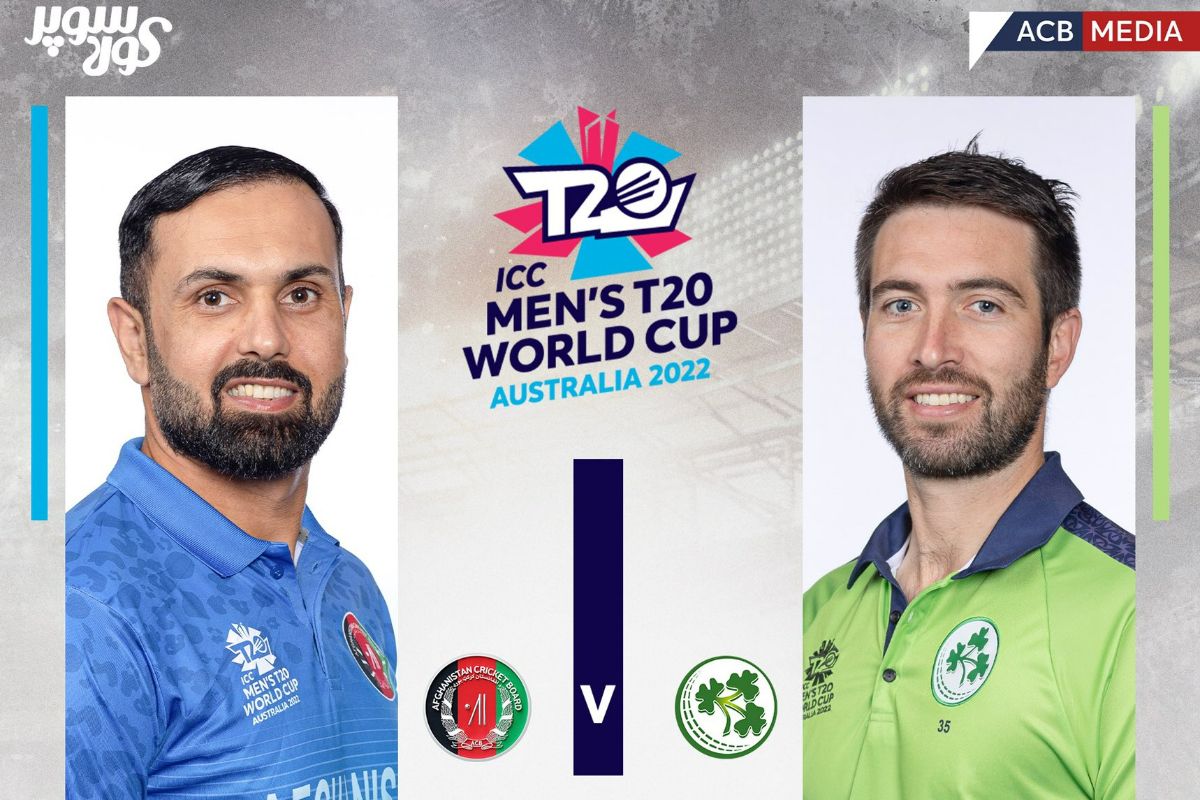 The post Ireland v Afghanistan abandoned without a ball bowled after rain appeared first on The Khaama Press News Agency.

Over the last couple of days, seven Afghan nationals were detained at Indira Gandhi...

Women activists called on the international community to press the Islamic Emirate...

UN Calls for Solidarity to End Violence Against Women and...

Thursday, November 25, marks the International Day for the Elimination of Violence...

Lavrov: 'We Want to Work Towards Full Diplomatic Recognition'

First, Russia accepted a diplomat of the Islamic Emirate at the Afghan embassy in...